The MA in the Politics and Economics of Contemporary Eastern and Southeastern Europe is hosted by the University of Macedonia in Thessaloniki, Greece. The university campus is located at the center of Thessaloniki and is currently home to about 10,000 students from ten different departments. 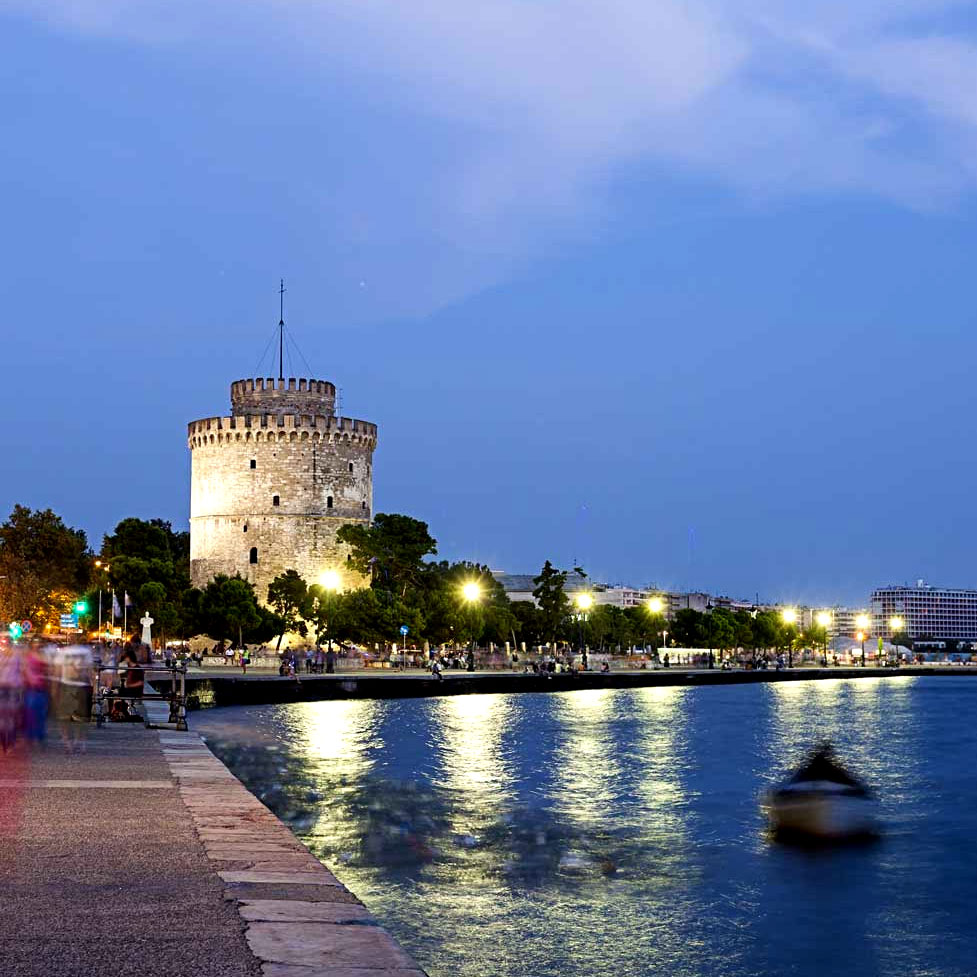 Thessaloniki is the second largest city in Greece, with more than one million inhabitants, and more than 100,000 students. Due to its student population, the city is very lively, with numerous cultural activities all year round, rendering it the cultural capital of Greece. The strategic position of the city facilitates short visits to the neighbouring countries of the Balkan region, with Sofia and Skopje a little more than an hour away by car, while Istanbul and Athens can be accessed in less than one hour by plane.

Famous for its nightlife and quality of food served in its numerous bars and tavernas, as well as for the abundance of Roman and Byzantine monuments scattered throughout the cityscape, Thessaloniki was included in  National Geographic Traveler‘s ‘Best of the World 2013’ list of the 20 must-see places around the globe. Thessaloniki also ranked fifth among the world’s top party cities in Lonely Planet’s ‘1000 Ultimate Experience’ guide for 2009 and was awarded the title of European Youth Capital for 2014.

National Geographic ‘Best of the World 2013’ 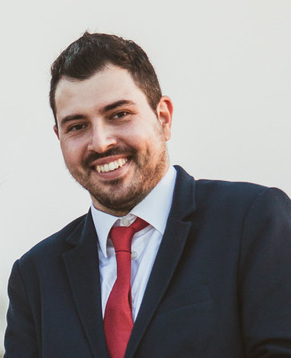 Apart from being an engaging and enlightening experience and an opportunity to meet very interesting people, the UoM MA in Politics... 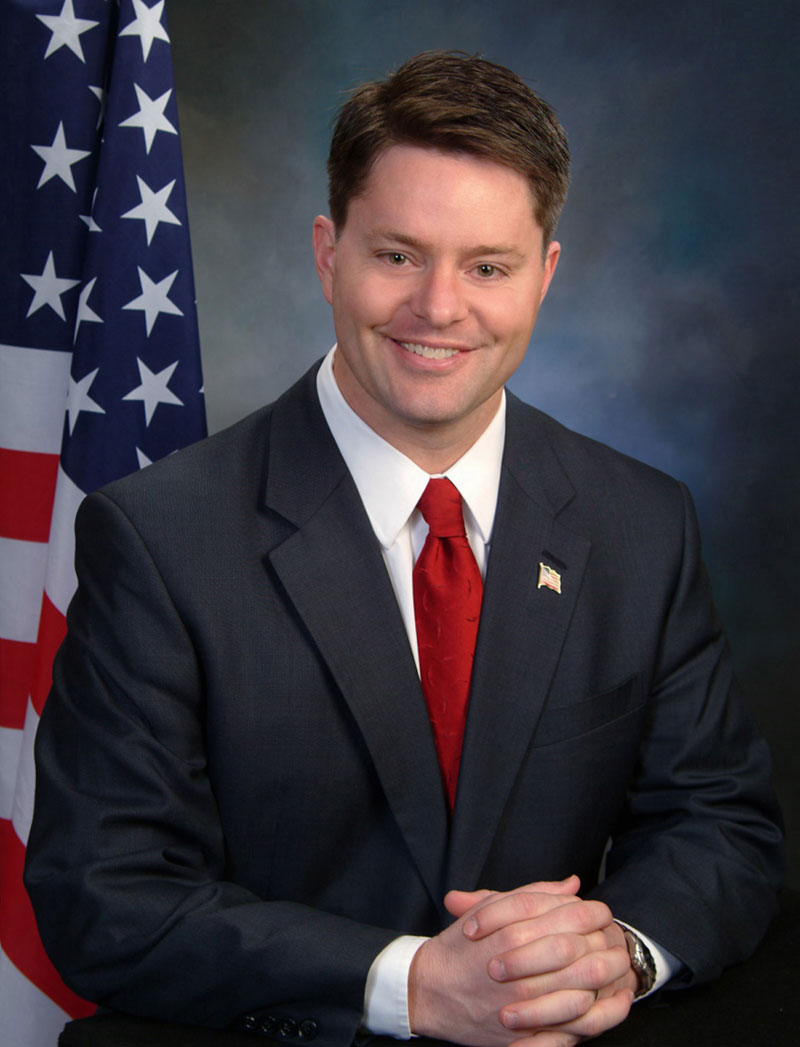 My time at the University of Macedonia was extremely impactful in helping me reach my career objectives. Focusing on all... 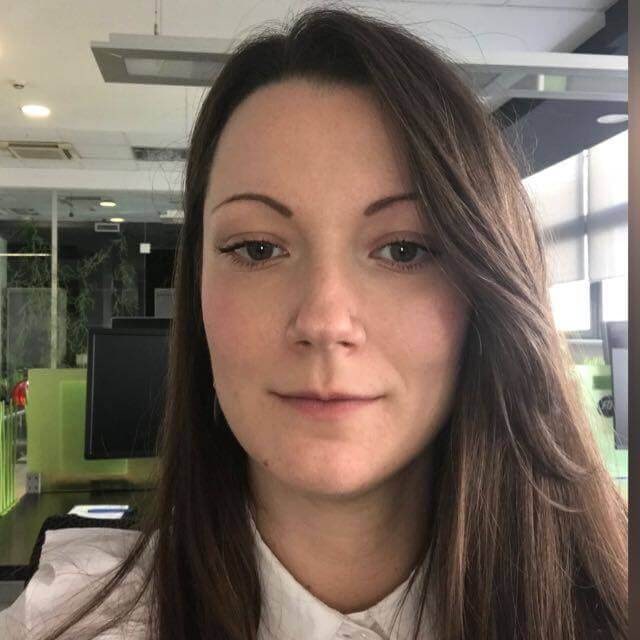 One of the best things about this programme is the opportunity to meet so many different people. Also, the fact that there are... 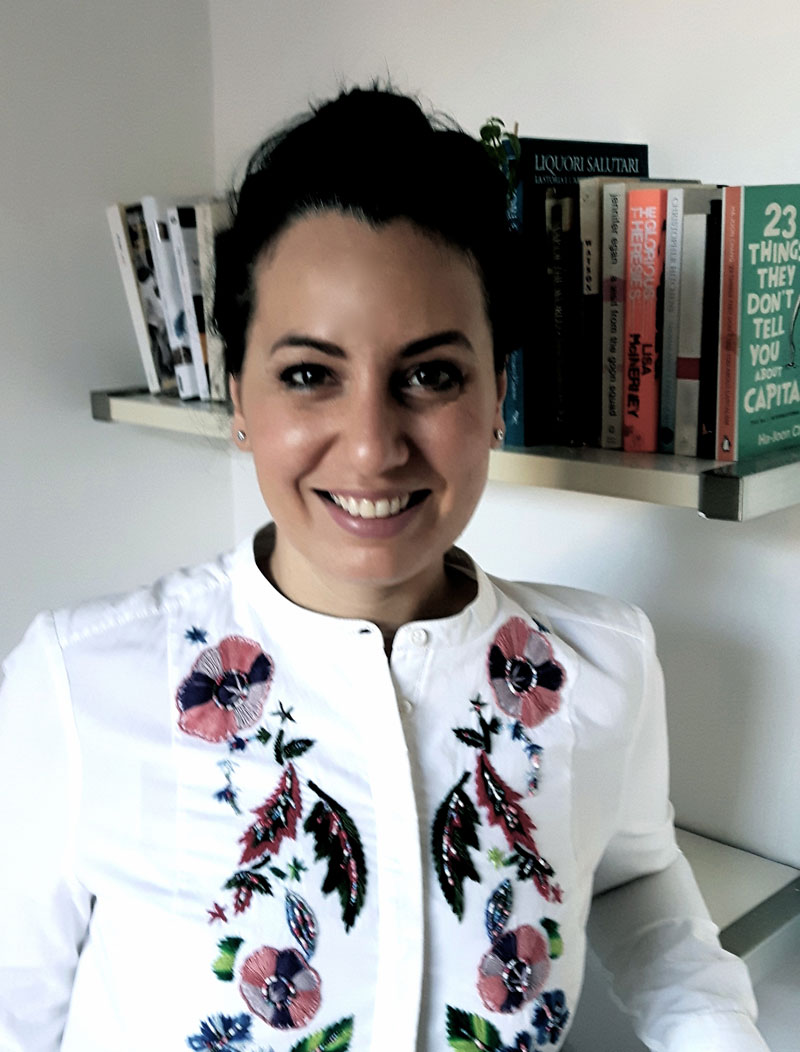 I regard the two years of this MA program as some of the best of my life. On the professional level, the program provided an excellent... 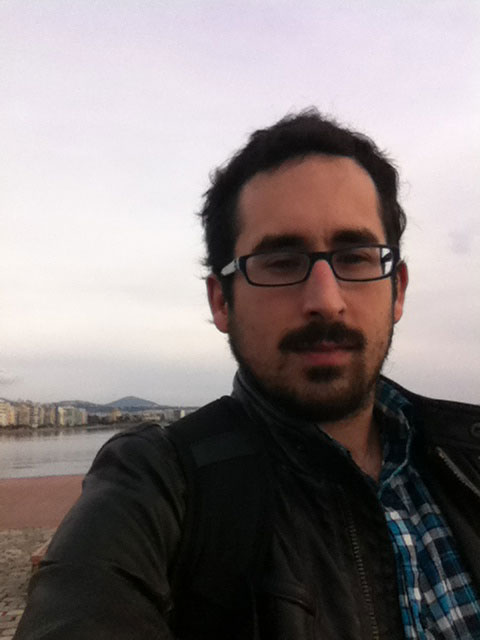 This MA has meant for me one of the most fruitful experiences in my life, both professionally and personally. On the academic... 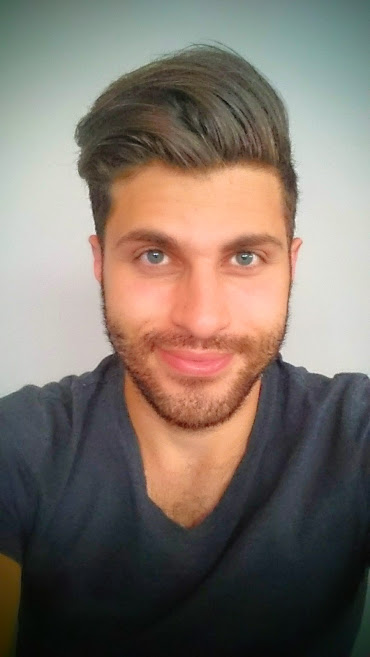 Indeed my experience at the University of Macedonia is unforgettable; everyone must have this chance at least once. I felt... 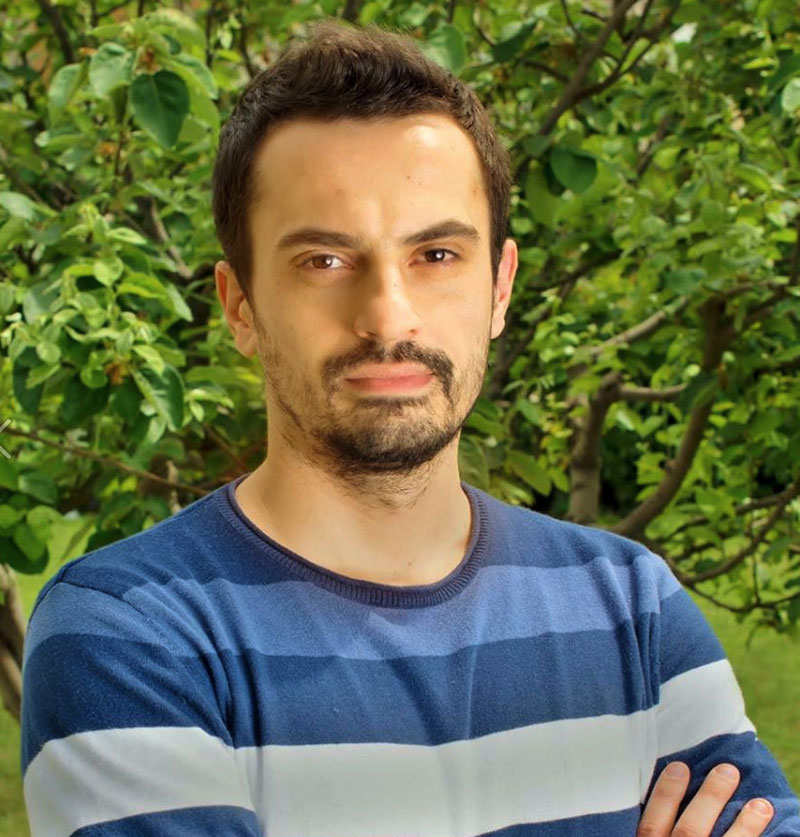 Coming from an engineering background, this MA brought me in contact with the rich discipline of political economy, altering my... 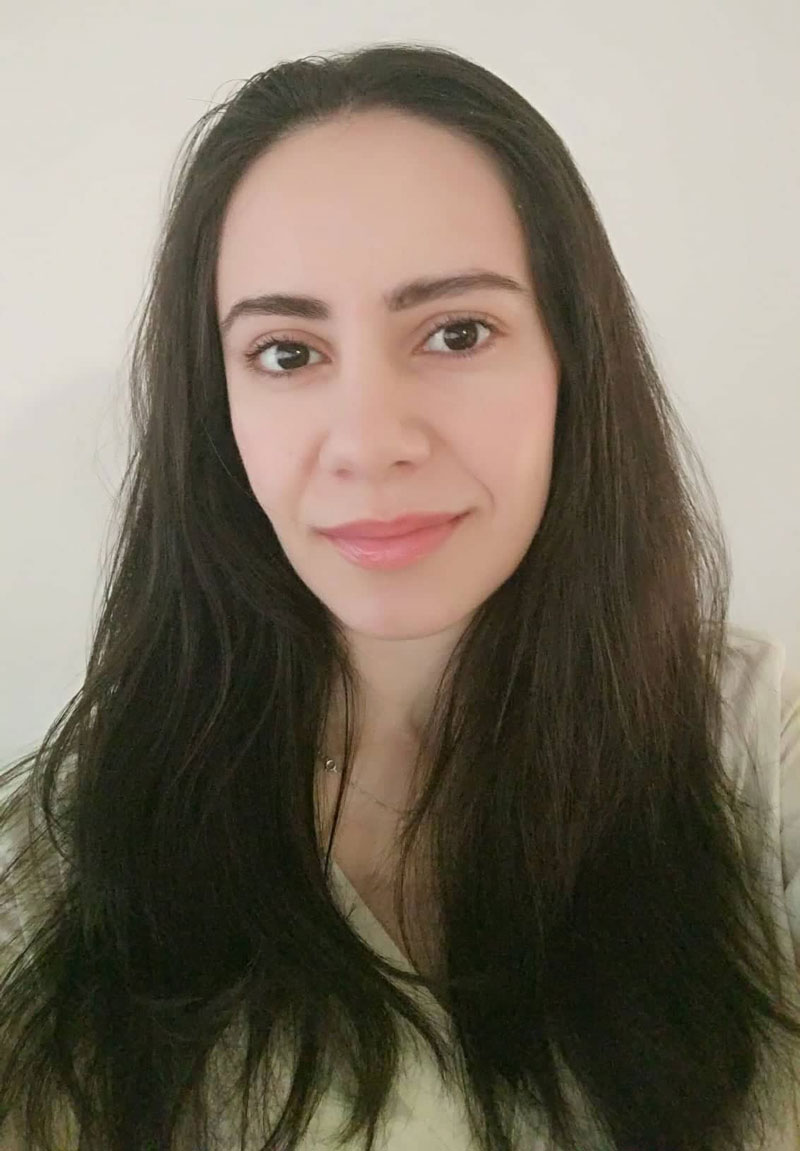 The MA in Politics and Economics of Contemporary Eastern and Southeastern Europe provides each student with the best... 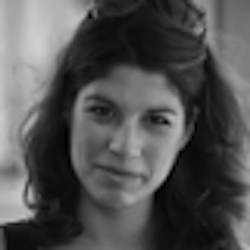 Joining the MA course of University of Macedonia really helped in my professional steps. Although it was an intense one - year course, it... 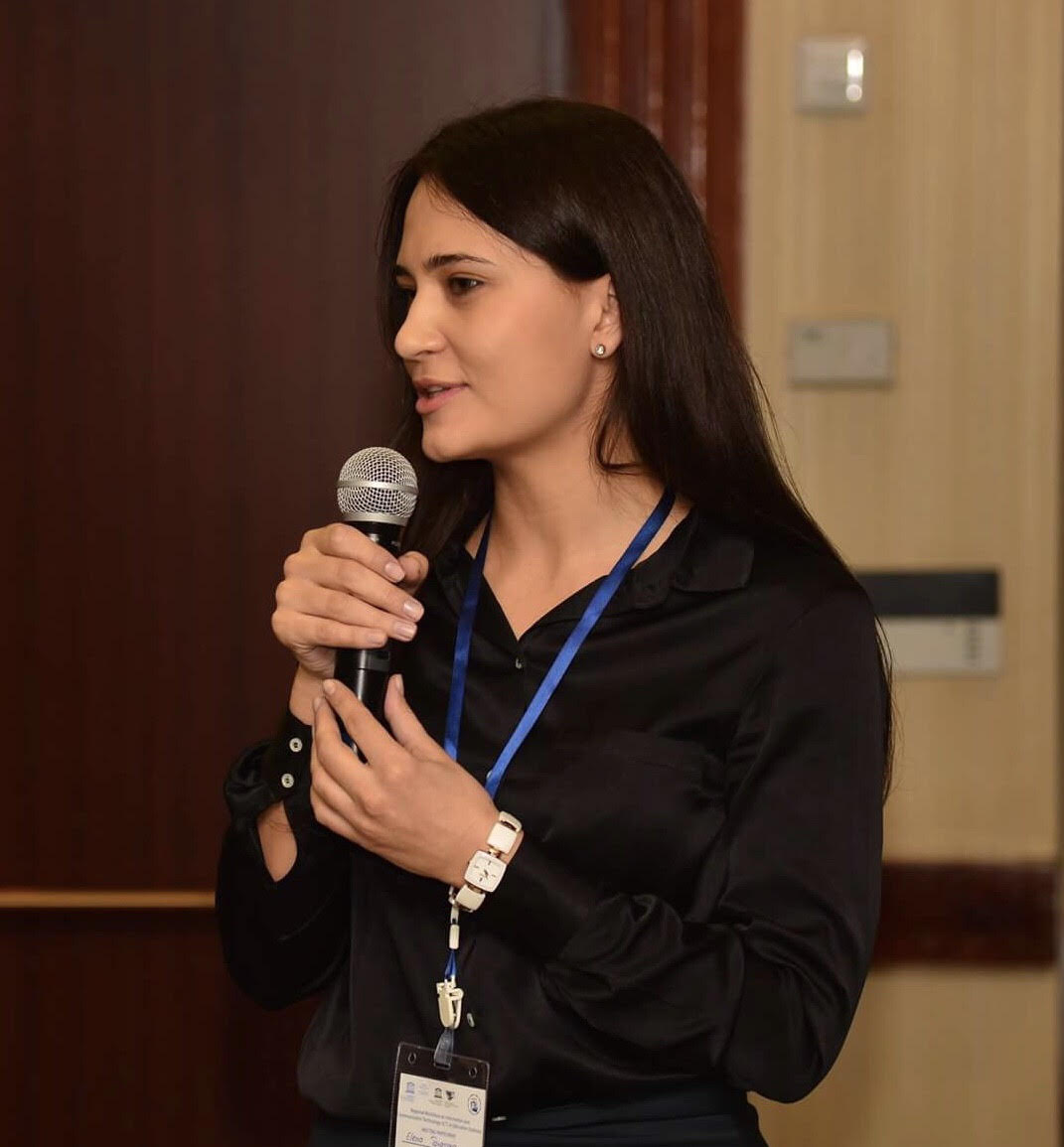 MA in Politics and Economics of Contemporary Eastern and Southeastern Europe was a great and enriching experience and... 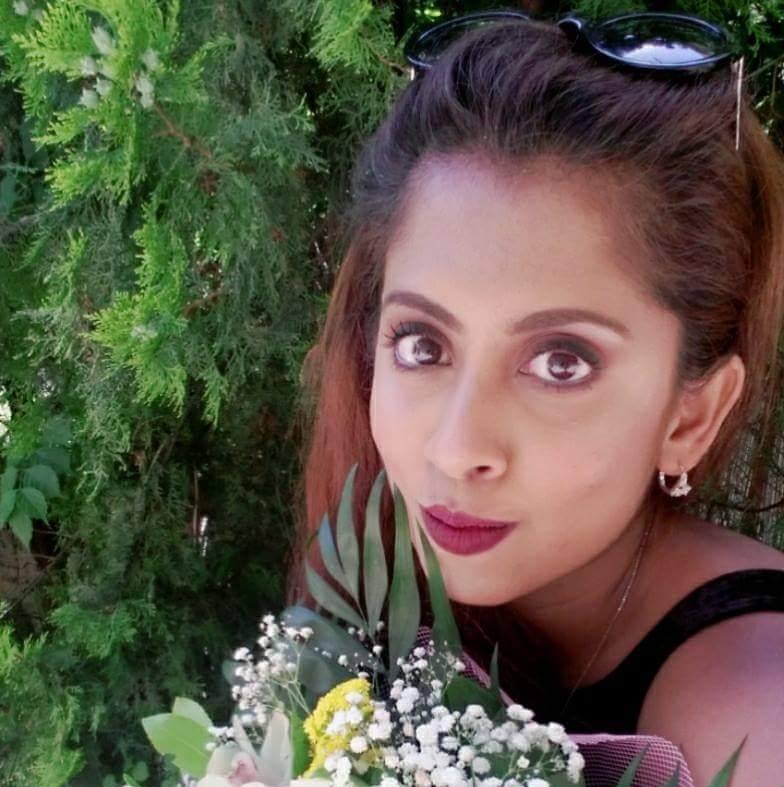 The Masters of Arts in Politics and Economics of Contemporary Eastern and Southeastern Europe programme was one... 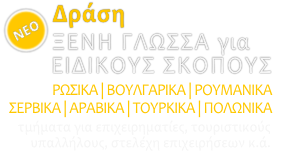